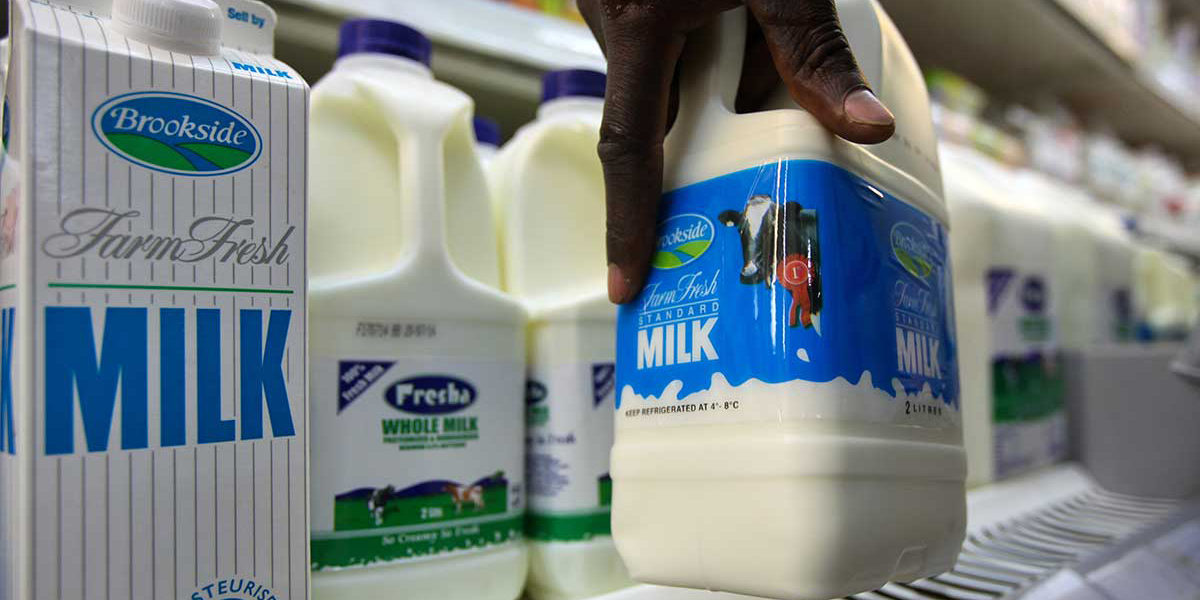 The EU has published a medium-term Agricultural Outlook for the years up to 2025, with the dairy outlook suggesting the market will remain at risk of market imbalances.

The current low prices for dairy commodities and milk are mainly the result of a surge in world and EU supply at a time when China has started to reduce its purchases and Russia has introduced an import ban.

However, import demand from other regions of the world has risen significantly and is expected to grow steadily over the outlook period, driven by population growth and a change in diets in favour of dairy products.

Though lower than in the last decade, the expected 2 per cent annual increase in world imports and rising EU domestic demand for dairy products are expected to support an increase in deliveries of close to 1 per cent per year to 164 million t in 2025.

The EU’s share of world exports should grow slightly, thanks to its considerable potential to increase production (unlike its main competitor, New Zealand, which is more constrained by the availability of natural resources).

Milk prices are expected to recover to moderate levels in the short term, before increasing further to an average of EUR 360/t in the last five years of the outlook period, in line with expectations for world dairy–commodity prices.

The world market should remain thin with only 7.5 per cent of dairy world production traded in 2025, so that the risk will remain high of short-term market imbalances.

In the next 10 years, around half of the additional milk produced in the EU could be used for powder (mainly SMP) and more than 30 per cent for cheese. While most of the extra powder should be exported, the main driver for cheese remains domestic consumption.