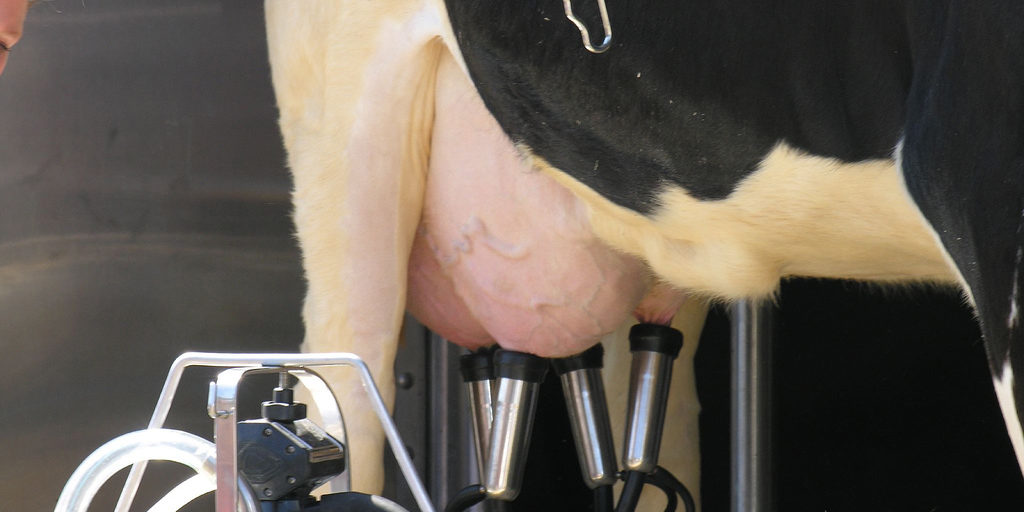 During a meeting of the EU’s Agriculture and Fisheries Council this week, Ministers took stock of the agricultural market situation, in particular the current difficulties in the milk and pig sectors.

Martijn van Dam, Dutch Minister for Agriculture and the President of the Council, said: “Several members expressed their concerns and made clear the market situation in dairy and pig meat sectors is worrying and need to improve urgently.

“We heard interesting views on how to move forward.”

Speaking after the meeting, Copa-Cogeca Secretary-General Pekka Pesonen said: “The situation at farm level is worsening, with farmers facing severe cash flow problems which are likely to continue not only this spring but throughout the year.

“Without action, many producers will be forced out of business.

“The EU milk intervention price, which does not take account of higher production costs, also needs to be reassessed to see how it can be made more efficient as it is creating downward pressure on prices. Exports must also be stepped up and new markets found.”

This week’s Global Dairy Trade (GDT) auction again saw a fall in the GDT price index by 2.8 per cent compared with the previous event.

This is the fourth event in a row where prices have fallen. GDT prices have not seen a rise since mid-December.

A recent poll of 1,225 Federated Farmers members showed that more than one in 10 dairy farmers (11.1 per cent) are now under pressure from banks over their mortgage.

“So far we’ve been pleased with the support of banks and their long-term view of the dairy industry, but when you’re talking about one in 10 farmers feeling the squeeze that’s a worrying statistic,” said Federated Farmers Dairy Chair Andrew Hoggard.

“With prices not expected to recover until next year this increase in pressure from banks means farmers need to be even more pro-active around budgeting and scenario planning.”.