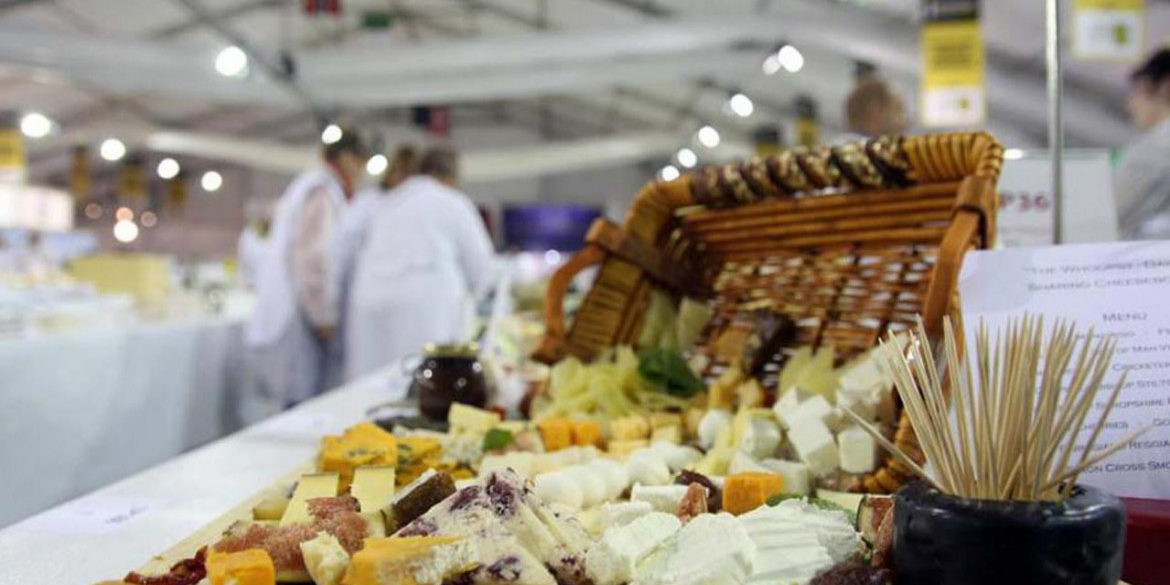 As the dairy industry continues to experience challenging times, the UK based Guild of Fine Food, organiser of the World Cheese Awards, is creating a significant opportunity for British cheese to play a central role in front of a worldwide audience.

The World Cheese Awards will this year be part of a huge celebration in San Sebastián, during the city’s tenure as European capital of culture. The news will be a welcome lift for the dairy industry, which saw farm-gate milk prices drop to 23.3 pence per litre in August 2015, the lowest monthly figure since August 2009.

Cheese production has risen by 19% in the UK over the past decade partly in response to falling milk prices, so the World Cheese Awards provides a platform for British cheeses to be judged alongside cheeses from around the world, by international buyers, retailers and experts.

Forming part of the International Cheese Festival between 16-18 November 2016, the largest cheese only awards scheme will bring together 3,000 of the world’s finest artisan cheeses in the Kursaal Congress Centre, as 250 expert judges gather from every corner of the globe.

John Farrand, managing director of the Guild of Fine Food, explains, “Artzai Gazta, the 116-member artisan cheese-makers’ co-operative, proposed the move to us back in 2014 after entering its Idiazabal raw sheep’s milk cheeses into the World Cheese Awards for over a decade. The competition attracts more cheeses and judges from more countries than any other awards, so we’re delighted to be heading to San Sebastián in 2016 to stage the event outside of the UK for only the third time in its history. In partnership with Artzai Gazta, the autonomous Basque Government and the local tourist board, we’re anticipating thousands of food professionals, buyers, retailers, consumers and tourists making their way to Europe’s unofficial culinary capital, raising international awareness of the Basque Country’s artisan cheese-making culture and products, alongside cheesemakers from all over the world.”

Victoria Urresti, technical expert of the Tasting Committee for the PDO Idiazabel Cheese and member of Artzai Gazta’s Technical Committee, adds, “This really is the World Cup of cheese and provides a wonderful opportunity to share knowledge and ideas. The Guild of Fine Food shares our values and philosophy in supporting artisan, natural and sustainable products, so we can’t wait to bring the World Cheese Awards to San Sebastián and showcase the artisan cheeses of the Basque Country.”1