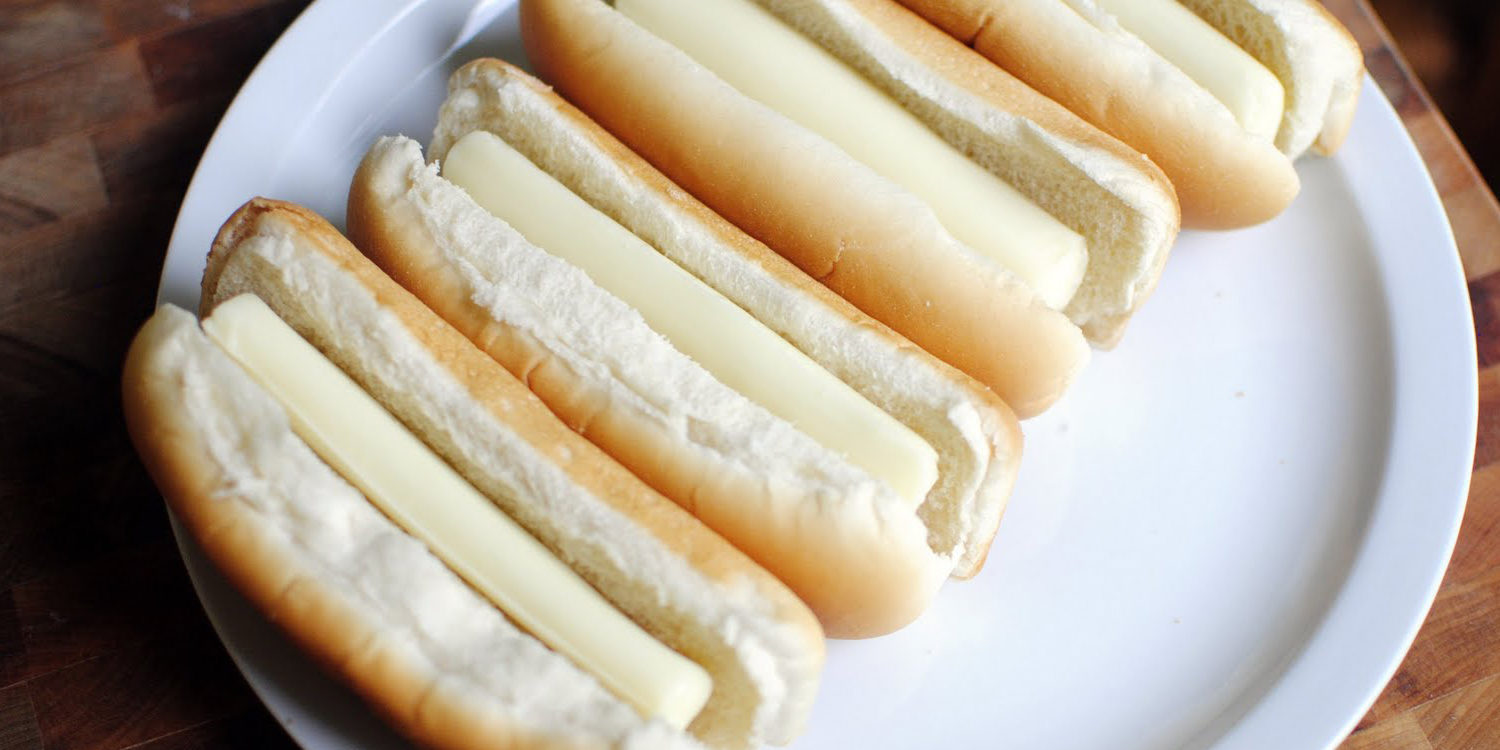 GLOBAL – A global growth in milk demand of more than 20 million tonnes per year is expected to continue until 2025, according to the new Long-term Dairy Outlook from IFCN Dairy.

IFCN estimates the global milk demand growth of 25 per cent over 10 years or 2.3 per cent per year.

The key driver for this demand growth is the growing global population as well as the increase of the milk consumption per capita. Torsten Hemme, Managing Director of IFCN, commented: “There will be one billion more consumers on this planet who will have a demand for milk products.

“Globally, each person will consume 13 kg more in Milk Equivalent over ten years (i.e. 127 kg per person in 2025). Therefore, the level of global milk supply will also keep growing, provided that the consumers still have positive preferences for milk and the political and overall economic situation is stable.”

A key driver for the future milk supply is undoubtedly the long-term average milk price at which the farmers are able to produce.

IFCN estimates this milk price level at 41 USD/100 kg milk (Energy Corrected Milk at 4.0 per cent fat, 3.3 per cent protein); a price level that is substantially higher than the prices observed in 2015 and 2016. With this price, the milk production is expected to increase by 208 million tonnes, which represents 8.5 times the current milk production of New Zealand.

In the next ten years there will be also significant changes in farm numbers and size. The main finding is that in 2025 there will be fewer but larger farms on global level. By then IFCN expects the world to count 103 million dairy farms, a drop of 17.5 million farms over ten years from now.

Despite this, the number of cows and also milk yield are expected to increase. Numerically, this represents an increase in global milk production per farm of 47 per cent until 2025.