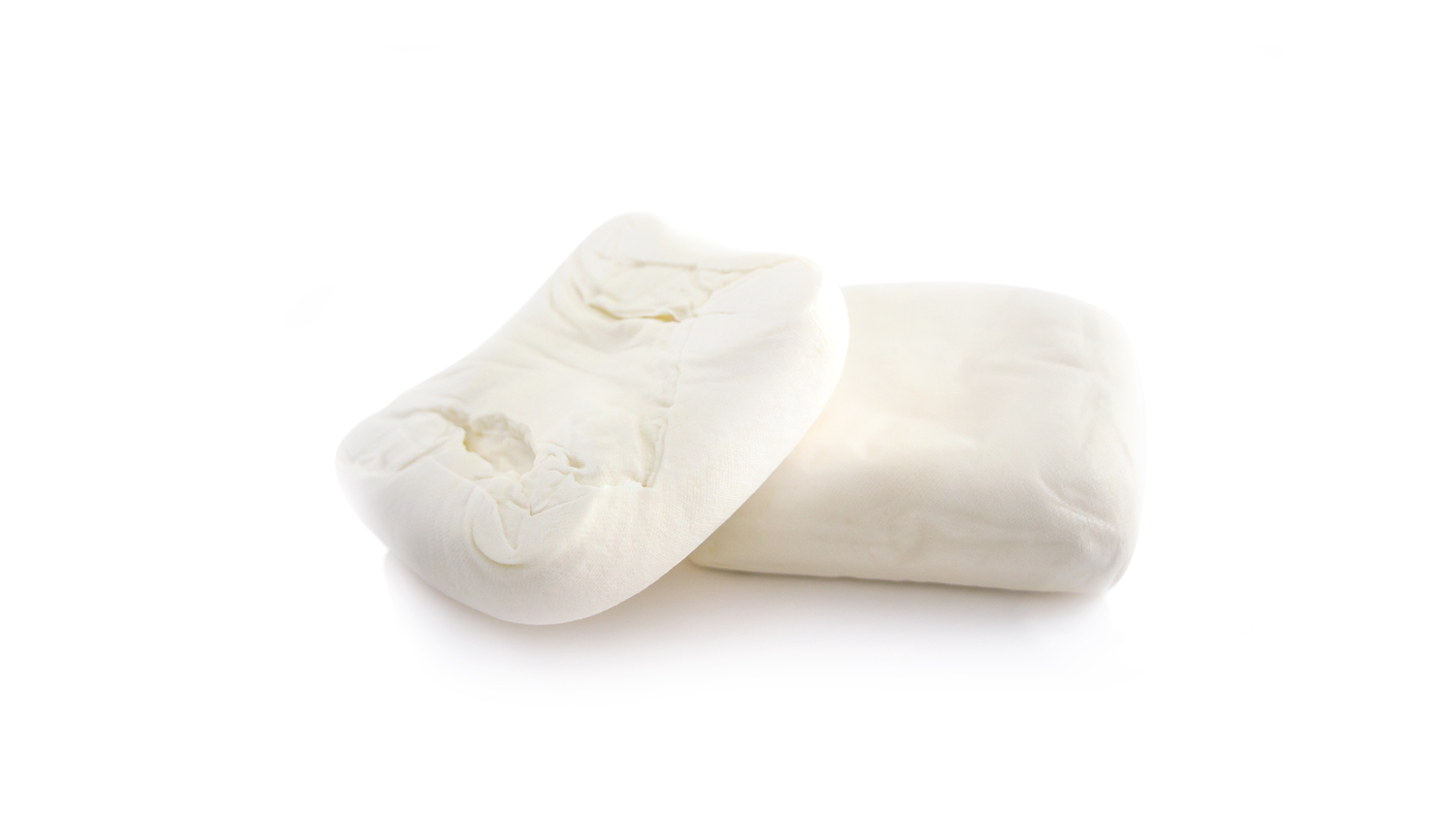 Akkawi (also spelled Akawi, Ackawi, Akawieh, or Ackawi) is a Middle Eastern cheese named after the Aker region of Palestine, where it first originated. In Arabic, akkawi means “from akka”. It is soft unripened brine cheese with a chewy, smooth consistency and a very mild, slightly salty flavour. The cheese is widely popular across most of the Levant where it is used as a table cheese, eaten as it or paired with a fruit.

The cheese is commonly made using pasteurized cow’s milk, but can be made with goat or sheep’s milk as well. It is produced on a large scale in Palestine, Lebanon, Jordan, Syria and Cyprus where people typically eat it with a soft flatbread at lunch and dinner. Its texture can be compared to that of a Mozzarella, Feta or a Mizithra, as it does not melt down very well. The resistance to melting makes it an excellent frying cheese, because it holds its shape very well. The cheese can be stored for up to a year.