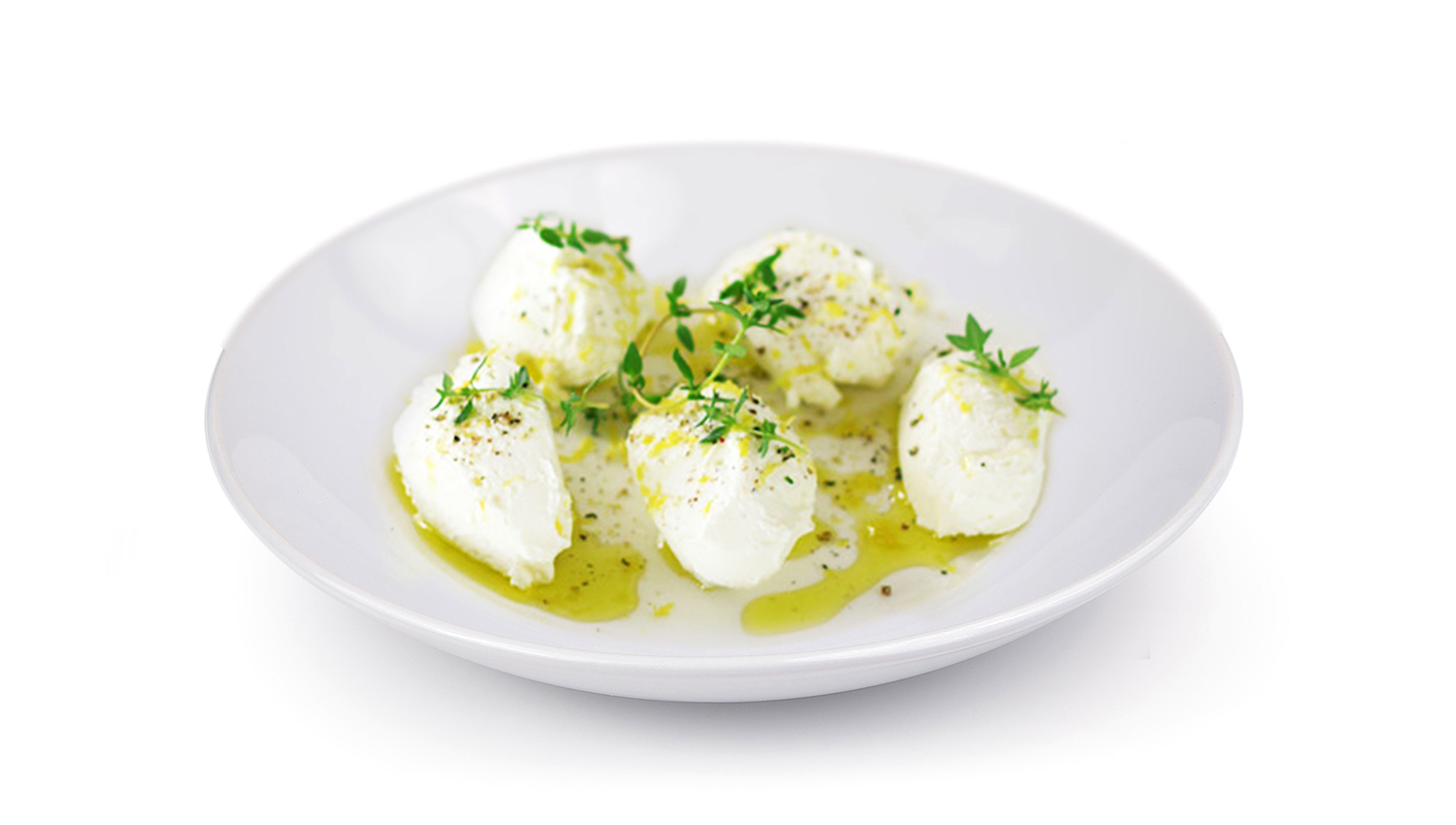 An exotic flavor from East

While Labneh is classified as a cheese, it retains the distinctive sour flavour of yoghurt. It is a traditional food in the Middle East and South Asia, where it is often used in cooking, as it is high enough in fat not to curdle at higher temperatures. The cheese is for spreading and goes well with fresh bread and on crackers. It’s also enjoyable on its own, added to a platter of dips and crudités in savoury sauces, also as a topping for steamed vegetables.