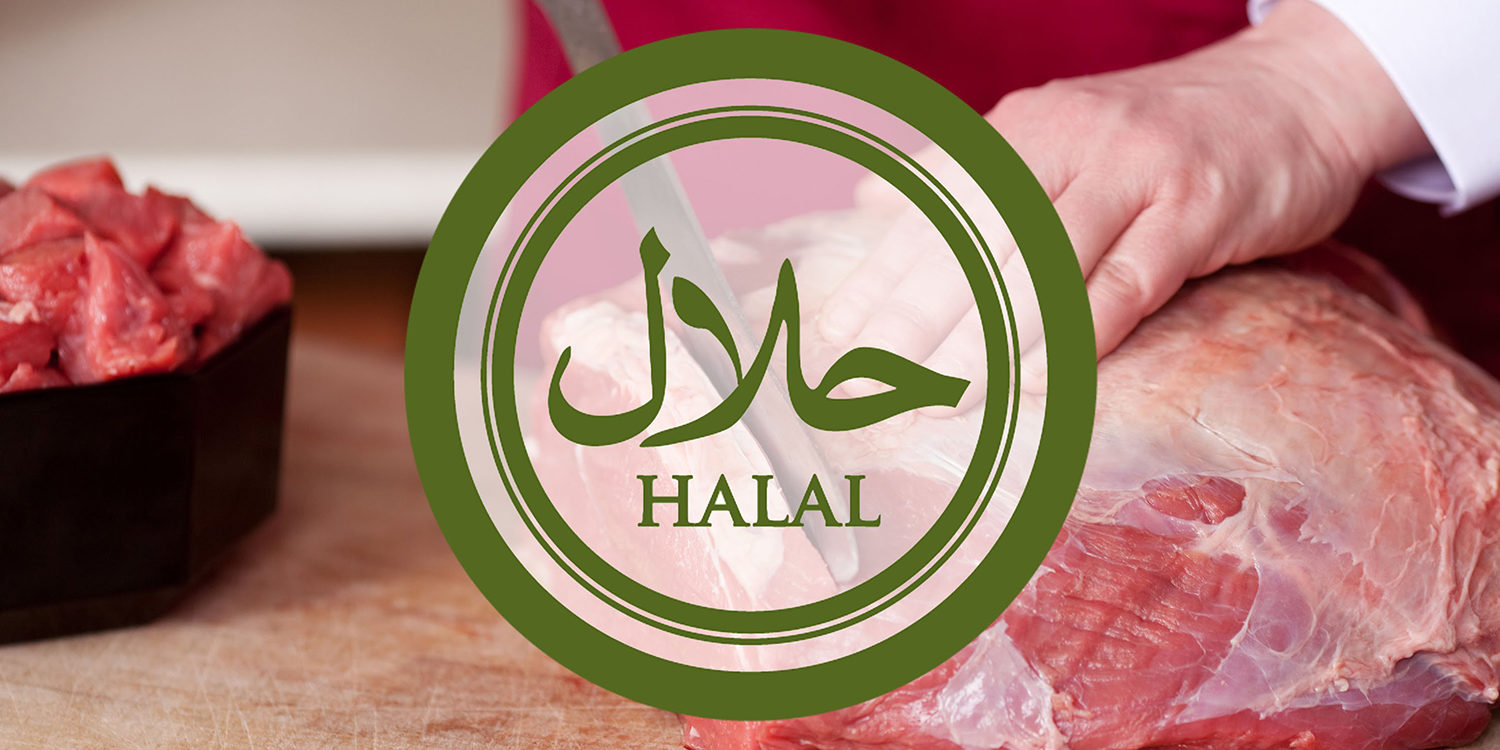 With Ramadan — the month-long Muslim fasting holiday that runs from June 5 to July 5 — set to begin next week, now is the perfect time to learn about the Muslim way of eating (and not eating). All around the site this month, we’re engaging in a spirit of curiosity, answering your questions about the meaning and rituals of the holiday, as well as speaking with observant Muslims who are sharing their own personal experiences of cooking throughout the holiday and throughout the year.

The Definition of Halal

The most logical place to start when discussing the Muslim experience of cooking and eating is with halal, the only type of meat that observant Muslims are allowed to eat. For meat to be halal, an Arabic word that means “permissible,” the animal that provides the meat must be raised, and then killed, according to a strict set of guidelines similar to those that govern kosher meat for Jewish eaters — in fact, when halal meat is unavailable, many Muslims feel comfortable purchasing kosher meat.

Sensitive readers, beware — it’s impossible to talk about halal without talking about slaughter. Observant Muslims, like observant Jews, are forbidden to consume blood; therefore, the animal’s death has to result from blood loss. Most commonly, the animal is hung from its feet and then dispatched via a sharp, deep incision to its neck. The animal then has to bleed out completely, or exsanguinate, prior to cooking and eating the meat. The person making the cut does not necessarily have to be a practicing Muslim, but, according to Sunni Islam, must be a “Person of the Book” — a Muslim, Jew, or Christian — and Allah’s name must be invoked at the time of death by reciting the Arabic bismillah, “in the name of Allah.”

Which Animals are Halal?

Beef, lamb, chicken, and fish can all be halal, as well as less commonly eaten meats such as venison and game birds. The only prohibited animals are pigs and reptiles. Unlike in Judaism, Muslims may eat shellfish and crustaceans, land birds such as ostriches, and camel meat. And as anyone who’s ever tucked into a lamb shawarma with yogurt sauce knows, there aren’t any restrictions around the combination of meat and dairy.

What About the Animal’s Life?

Islamic law, or sharia, decrees that prior to being slaughtered, a halal animal must live a healthy life that’s free from suffering. Also, a halal animal’s diet must not contain any meat by-products, as the consumption of carnivorous animals is prohibited. Because the industrial meat system is so fraught with animal abuse, some Muslims advocate for a meat-free diet, arguing that the product of such a system can never be halal, no matter how the animal is slaughtered.

These days, most commercial slaughterhouses stun animals before they’re slaughtered using a captive bolt pistol, that freaky weapon wielded by Javier Bardem in No Country for Old Men. Most animal rights activists argue that stunning an animal prior to killing it is more humane; the animal is rendered unconscious before it’s killed, so it won’t feel any pain at the moment of slaughter. However, some Muslim authorities worry that a stun gun might stop an animal’s heart prior to the ritualistic neck cut that’s supposed to kill it; such an animal would not be halal because the death must result from blood loss. As a result, some halal slaughterhouses don’t employ the pre-death stun, a practice that activists, including animal advocate and slaughterhouse designer Temple Grandin, warn can quickly veer into animal abuse. In European countries, including Norway, Denmark, Sweden, and Switzerland, pre-slaughter stunning is enforced by law, even in ritual slaughterhouses.