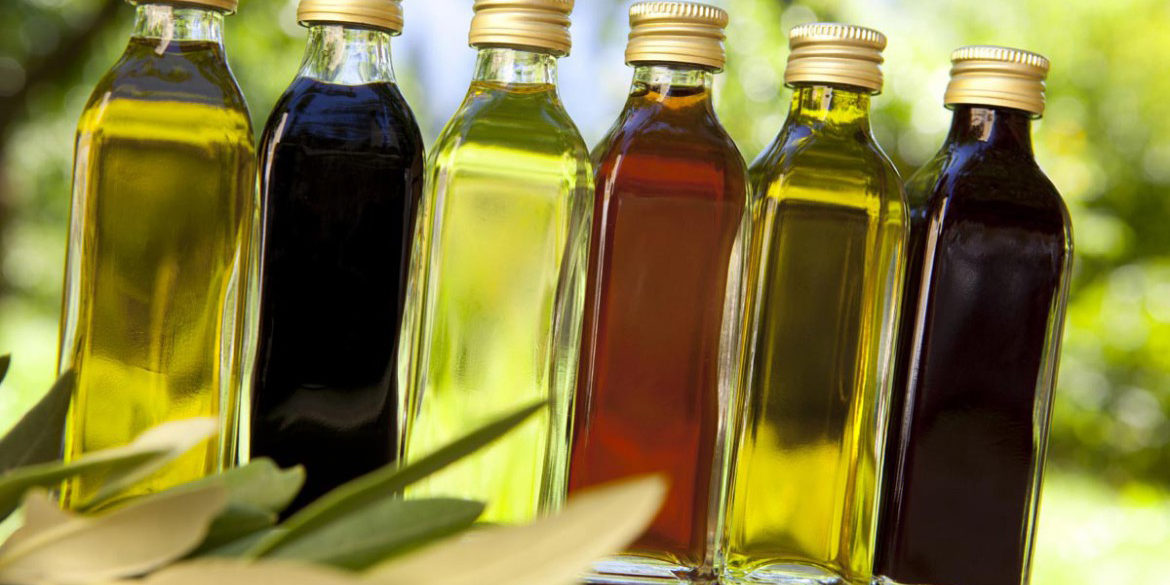 Partially hydrogenated oils (PHOs) – once common ingredients in foods ranging from chocolate candy to frozen pizza – are nearing the end of the line as part of the US food supply, but the global outlook for fats and oils remains positive, according to new analysis from IHS, a global source of critical information and insight.

In June 2015, the US Food and Drug Administration (FDA) announced that PHOs were no longer generally recognised as safe and that their use in foods would be phased out of the US market by June 2018. PHOs, which extend the shelf life of processed foods, are the major source of artificial trans fats in the food supply. Because trans fats have been linked to coronary heart disease, food producers are seeking healthier alternatives. That shift is already underway, and according to the Chemical Economics Handbook – Major Fats and Oils Industry Overview report from IHS Chemical, both farmers and food processors are adjusting to this shift.

“The FDA announcement was not a surprise to anyone in the food or agricultural industries,” says Rita Wu, principal analyst, renewables and nutrition at IHS Chemical and lead author of the IHS report. “Following a global trend, the trans fat content of many processed foods has been decreasing for years as suppliers of PHOs, notably partially hydrogenated soybean oils – and their customers in the food processing industry, have already started the shift to healthier alternatives. Soybean farmers, for instance, are increasing their production of high oleic soybeans, since oils from these soybeans have the desirable attributes of PHOs, namely resistance to rancidity, without their health issues.”

Vegetable oil producers, Wu says, are using enzymatic interesterification and blending to make oils and shortenings that contain no trans fats. Meanwhile, food processors are reformulating their products with oils that are naturally free of trans fats, including canola, sunflower and palm oils.

“The US phase out of PHOs in the food supply is part of a widespread trans fat reduction trend,” Wu says. “Denmark began restricting foods’ trans fat content in 2004, and other European nations have since followed suit. The European Commission is currently weighing a European Union-wide ban on trans fats,” she adds.

However, despite reduced demand for PHOs, the outlook for the fats and oils market remains positive. Few agricultural products surpass fats and oils in utility and ubiquity, Wu says, and worldwide consumption is expected to grow at an average annual rate of two to three per cent, during the next five years.