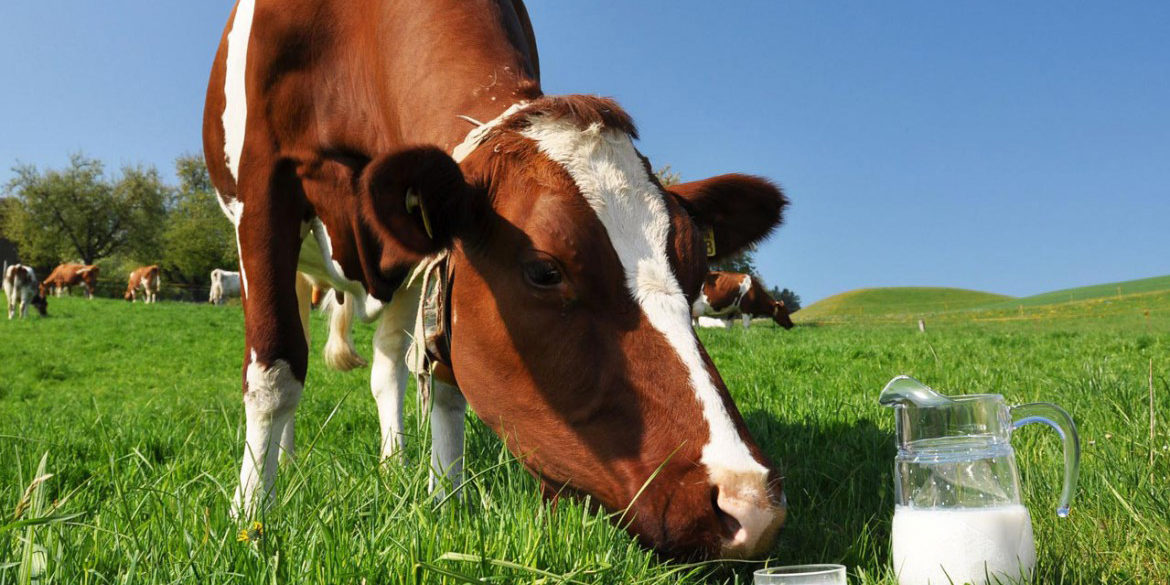 UK – The UK government’s new healthy eating guide has caused controversy in the dairy industry after it revised targets for dairy consumption down to 8 per cent of the daily diet, from a previous figure of 15 per cent.

“In the UK, dietary guidelines disregard an ever-growing body of robust, science-based evidence which stresses the importance of dairy consumption at all ages.

“It is genuinely disconcerting to see that the dairy food group being disadvantaged by a public health campaign. At a time when obesity is a real crisis for children and adults alike, nutrient-dense whole foods such as dairy products should be put front and centre in dietary guidelines.

“Furthermore, dairy products are used in 98 per cent of homes around the UK and only yesterday the Chancellor in his Budget speech excluded dairy products from the sugar tax.

“Public Health England’s decision goes against a series of recent public announcements and reports which show a better understanding of the role of milk and dairy products in a healthy and balanced diet by Government and Parliamentarians.

“These include the latest Scientific Advisory Committee on Nutrition (SACN) report on carbohydrates and human health, the recent Dairy All-Party Parliamentary Group recommendations on dairy and public health as well as the Government’s recognition of dairy products’ nutritional value through their exemption from the upcoming sugar tax. The message has been clear – dairy products should be celebrated and promoted.

“Looking outside our borders, a long list of countries such as France, Canada, Australia and many more have had successful 3-a-Day dairy consumption programmes for years which all emphasise the importance of dairy foods.

“The dairy industry was not consulted during this process and had no opportunity to give scientific evidence or help prevent serious flaws in the guidelines. For example, we do not believe that vulnerable groups such as breastfeeding women or teenage girls can practically meet their needs for calcium or iodine using the new eatwell plate.

“We need to understand how Public Health England reached their conclusions. Therefore, we will request all documents behind this decision and we will conduct our own modelling once these documents are made available.”

Meanwhile, Chairman Heather Wheeler MP and members* of the Dairy All-Party Parliamentary Group said they were “sorely disappointed” with the new guidelines.

“The Dairy All-Party Parliamentary Group just released a report which highlights the essential role of dairy products in a healthy and balanced diet, based on robust evidence provided by nutrition and health experts.

“This evidence is widely available and it is therefore both puzzling and frustrating to see that official dietary guidelines would not rely on it.

“Dairy products are full of key nutrients we all need, from the well-known calcium and protein to the lesser-known iodine and vitamin B12. We should be making every effort to encourage dairy consumption, not taking steps to reduce it.

“In our report ‘Putting Dairy Back on the Daily Menu’, we called for a 3-a-Day dairy programme to remind consumers of the unique nutritional value of dairy products. The new Eatwell guide is at odds with our recommendations and we plan on discussing this further with the Department of Health and Public Health England.”