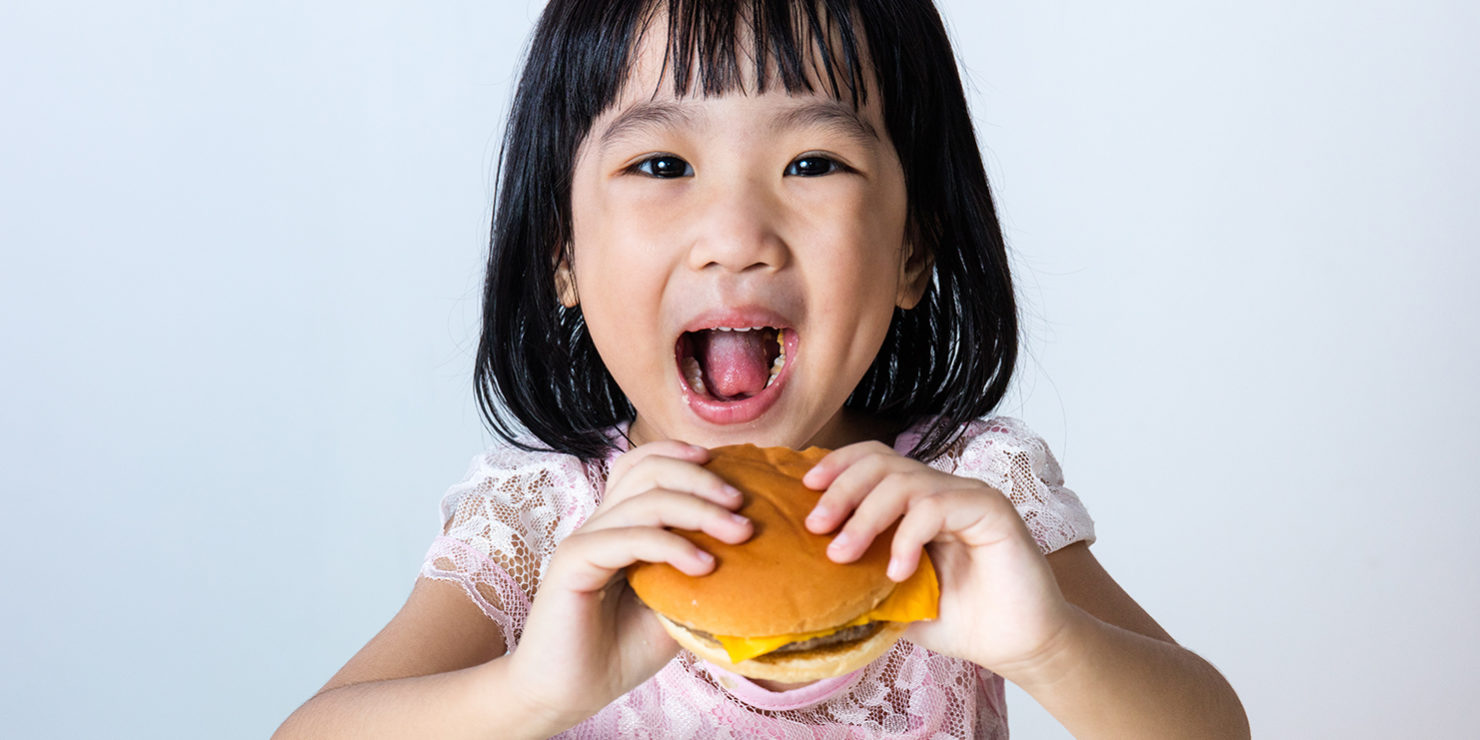 CHINA – The changing diet of the Chinese population means that self-sufficiency is no longer a viable aim for the country, according to a new report released by PwC.

China is eating more and more meat, as the daily animal calorie intake more than doubled per person since 1991 as wealth rose.

Soft commodity foodstuffs such as fruit, vegetables, corn and wheat are likely to be havens for long-term investors as the changing diet of the Chinese people marches towards parity with diets of Western countries, says the new report.

Richard Ferguson, agricultural adviser to PwC and author of the report, said: “China’s changing diet is already exerting a powerful influence on domestic and international agriculture.

“Amid volatility in commodities markets, China’s continuing shift towards consumerism, means the outlook for soft food stuffs is relativity bright.”

China has left self-sufficiency behind and has become more dependent on feedstock imports of soya bean and corn in particular. The domestic agricultural market is shifting towards meat production, and also to higher value fruit and vegetables.

China is also trying to secure its food supply lines overseas through investments in foreign farmland and the acquisition of foreign companies. Some countries are erecting legal barriers in response to land and food company purchases by buyers from countries such as China.

Richard Ferguson, agricultural adviser to PwC and author of the report, said: “Self-sufficiency is no longer a practical policy goal for China. The government appears to recognise this with its priorities shifting towards high-value crops, such as fruits and vegetables, and a focus on quality and food safety.

“Simultaneously, China is venturing overseas to bolster its food security though investments in foreign farmland and the acquisition of companies across the broader food value chain.

“This is where the global impact of China’s increasing food needs will be felt most acutely. These acquisition trends, driven by domestic policy imperatives, are likely to continue.”