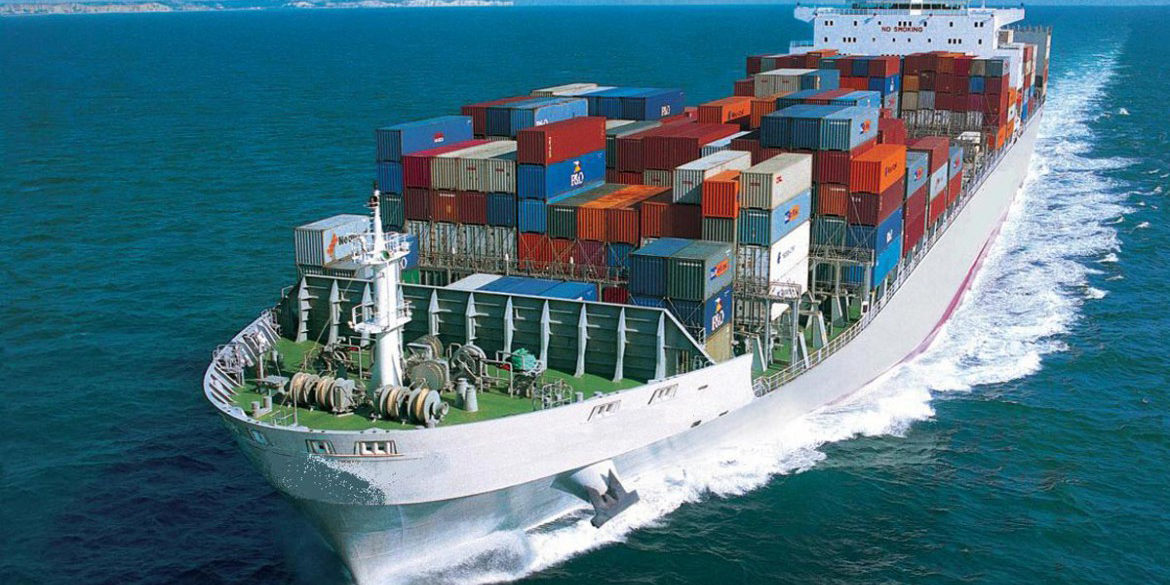 A Great British Food Unit has been established to boost UK food exports and support industry growth plans, such as increasing manufactured food exports to £6 billion by 2020.

Announced by environment secretary Elizabeth Truss, the launch will back industry targets to further boost exports and support more British companies – such as Taylors of Harrogate, Nestlé and Mr Kipling – to export overseas, potentially generating an additional 5,000 jobs in food and drink manufacturing.

The long term ambition of the new unit is to match France and Germany, which both currently export more than double the UK in terms of the value of food and drink. For the first time it will bring together experts in exports and investment from Defra and across government to help even more businesses sell their produce around the globe.

The UK already has an international reputation for excellence and as a place to invest in. The unit will support further Foreign District Investment (FDI) into the UK food industry, which stood at a record £60 billion in 2014; nearly a third of all FDI assets in UK manufacturing.

Truss says, “We produce more new food products each year than France and Germany combined. My long term aspiration is for the UK to match both these countries in terms of the value of exports so our food and drink becomes a worldwide phenomenon.

“From Weetabix to Yeo Valley yogurt, I want to see more of the Great British breakfast enjoyed around the world. Through the creation of the new Great British Food Unit companies large and small will now find it easier to export overseas and receive foreign investment.

“It is vital for our economic future that we make British food and farming all it can be – over the next five years we will do that by backing big business, supporting punchy start ups and embracing our rich food heritage.”

Ian Wright, director general of the FDF, adds, “In the UK, we have doubled total food and drink exports in a decade and, with the right support, even more UK brands can take their fair share of the opportunities that abound abroad.

“We strongly share the government’s commitment to making the UK the investment destination of choice and agree that a growing and sustainable food and drink industry is vital to our shared economic future.”